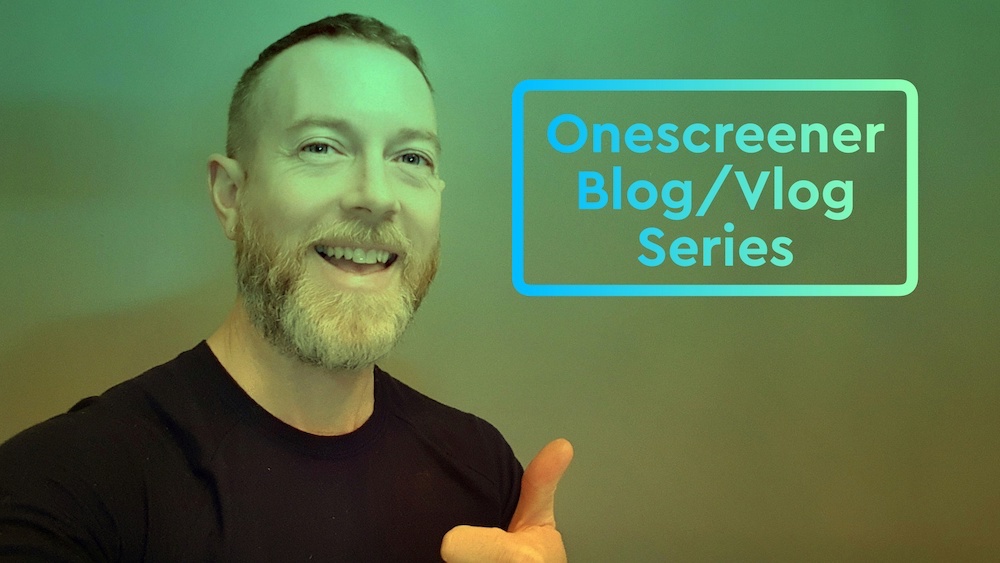 Goodbye, 2020! While 2021 may not look a lot different just yet, at least we’re more prepared to handle what might come our way, right? Fingers crossed. But let’s not rely on luck to get us moving forward this year. There are lots of new tools and ideas, and new ways of approaching our work and creative lives. In this blog, I’ll focus on three popular groups of creators: Musicians, Visual Artists (painters, designers, sculptors, multi-media artists, etc.), and Influencers (content creators). I’ll review which digital self-marketing trends will be carried over from last year, and which ones each creator group should lean towards during the first part of 2021.

Nearly everyone in the music industry was hit hard last year during the covid crisis. Musicians especially felt the blow due to the cancellation of shows and tours. Like the troopers they are, however, they quickly found ways to perform online, and became quite savvy at livestreaming from homes and studios alike. In the coming months, I imagine we’ll see more of the following:

Similarly to musicians, Visual Artists of all types struggled last year to stay above water. As music venues closed their doors, so did art galleries and art fairs leaving artists to adopt alternative ways of presenting and selling their work. While artists tend to lead their creative lives more statically than musicians, there was still an impact on sales due to travel restrictions. This led to more artists than ever before taking to social media and online shops to sell their wares. In turn, fans, followers and collectors took notice of this surge of visual artists and their work, and many artists explored new territories, both artistically and digitally. During 2021, I bet things will continue a bit like this:

Social media influencers whose accounts were based on travel, dining out, or being social with their friends were also seriously affected during 2020. But those who had already amassed a great number of followers could most likely keep people interested by simply posting about their mundane quarantine antics. Either way, the power that influencers can have over social media marketing just keeps growing and growing. Many larger brands and companies are now investing more in influencer marketing campaigns than in traditional advertising, and this bodes well for anyone who puts themselves out there and builds their following. As much as the number of followers matter, so does an influencer’s broader message, and we’ll see more emphasis put on that as we climb into 2021:

A creator-based digital platform that has seen a lot of growth during the last year, and which will continue to grow over 2021 is Patreon. Patreon is a platform that enables fans of artists and creators to support them via a monthly membership. Patrons usually offer a small amount of money each month in return for exclusive content, giveaways and special offers from a creator that they wish to support and whose work they want to see thrive. Because people are generally not spending as much money these days on socializing and entertainment, perhaps they have some extra cash to help support artists who bring value to their lives. This is a great way to sustain creators, and to enforce artist-audience relationships. ‍

From our point of view at Onescreener, we envision 2021 as a period when a lot of younger movers and shakers will come into the creative scenes. Where many established businesses, venues, galleries and spaces may not have been able to sustain themselves during covid lockdowns, we think a younger generation of leaders will establish their own spaces post-covid. There may be an emergence of new ideas and approaches to nightlife, viewing art and to entertainment in general, perhaps with a more inclusive and collaborative bent.

Also, maybe most importantly, if there has been anything we’ve all learned over the past year, it is to stay flexible in business, in creativity and in our goals. The world has had to adapt in so many new ways, and this effect will most likely continue for at least a little while. Staying flexible as creators allows you to react smartly to the world around you, and to take advantage of new opportunities. Creators hold up a mirror to humanity, and in weird times, that reflection is all the more important.

Keep up the good work, and Happy New Year!