Industry Standards: How artist bookings should be handled in an ideal world 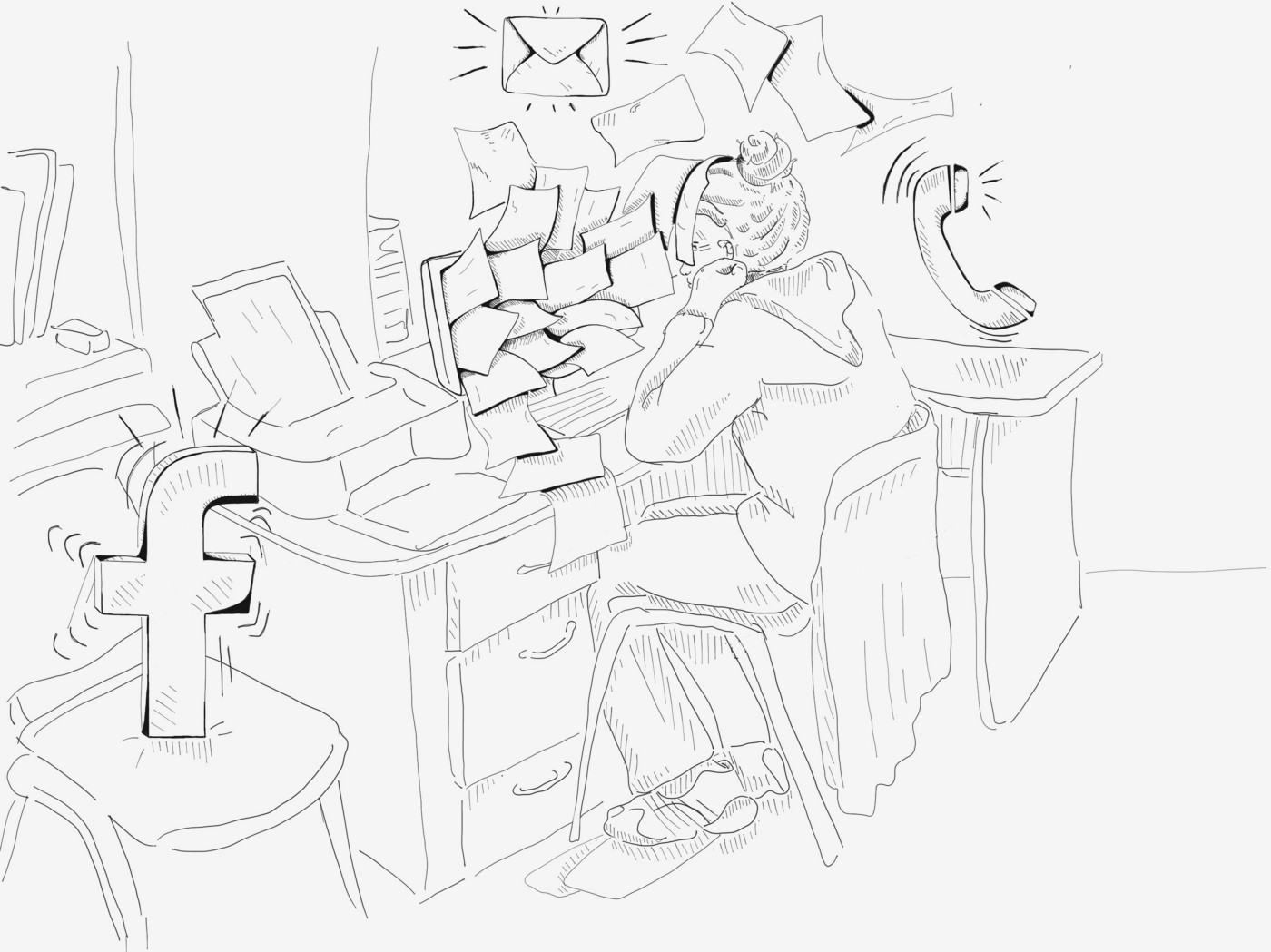 In my last article, we looked at the current procedures and issues involved in booking artists today. The conclusion was simple: bookings are much, much more complicated than they should be. From the multiple channels of communication to the often unhelpful involvement of several middle-men, it is quite possible that most artists get less gigs because of the system in place, while promoters often miss out on booking their favorite acts.

Does everything really need to be this complicated? I think that there are several simple things we could do to make the industry easier, generating faster work and more income for everyone involved. In what follows, I will suggest a standard-practice solution to each of the issues identified in my last article — restructuring this business really could be a lot easier than you think.

One of the over-arching problems with bookings today is a complete lack of standard practice. Every artist, every agent, and every promoter do things slightly differently: while these differences may seem small on the surface, they can actually end up being incredibly time-consuming. As I mentioned in the previous article, various parties often prefer different methods of communication. I like to communicate by email, as you can refer to old threads at a moment’s notice. The artist may prefer to use facebook messenger, and the agent only speaks over the phone. I’ve often experienced complications, as casual agreements were made by one party on a certain channel of communication that the other party later forgot about. Therefore, it is vital that different parties have an agreed-upon, standardized platform to consistently communicate bookings on.

Similarly, contracts between parties require a much higher degree of standardization. Every agent or artist currently provides a promoter with a different contract to sign — they can often span over 20 pages of impossible-to-understand legal jargon. Contracts are a necessity in the case of cancellation or unfulfilled rider requirements, and a standard contractual format would make it easier for everyone to fulfill their side of an agreement, simply because everyone fully understands what they agreed to in the first place. A platform that provides the parties with a contract template and stores all signed agreements to be recalled at a moment’s notice can only be a good thing for everyone involved.

Many of the problems within the business arise because of general mistrust: an artist’s agent is sure that the promoter will try to rip them off with lower fees and unfulfilled agreements, while the promoter probably assumes something very similar of the agent. A reputation for reliability can only currently be built over a long period of time, as a booker or promoter gains experience in the scene. Most often, agents go by their gut feeling in order to decide whether someone is worth doing business with, meaning that it can be almost impossible to build a reputation and book great acts unless you use expensive middle-men, as mentioned in my last article. This mistrust can be justified on both sides, with rookie promoters leaving large fees unpaid. An artist’s hospitality rider can also be misleading for organizers — how many promoters genuinely assume that an unknown artist’s demand for six bottles of champagne really has to be catered to?

In a similar way to the standardization of communication, I would suggest a standardization of reputation, with a fair ratings system for artists and bookers that takes into account any difficulties between the two parties. An artist’s agent should be able to see which artists a promoter has previously booked, and whether these bookings were successful or not. Equally, a promoter should be able to gain awareness of any problems with artists — were they cooperative, or did they make crazy demands and refuse to turn up on time?

As mentioned, on-time payment is still a big issue in the club industry. It is crazy to think that in today’s world of PayPal, Amazon etc., one party should still have to chase after another for a contractually agreed fee. For smaller artists living hand-to-mouth, this can potentially mean missing a rent installment or other unpaid bills. Just look at the fiasco of the Elastic Artists agency last year, when a whole roster of artists was left unpaid for a summer’s worth of gigs due to bankruptcy. The remedy to this is quite simple: the fee is paid online before the gig. However, the fee is only released to the artist afterwards, once both parties have agreed that the requirements (playing the gig) have been completed. In the case of cancellation or other circumstances, only the cancellation fee is released, with the rest returning to the payer. In the case that a party refuses to pay their agreed share, they won’t be able to use the standard platform again until they do. This would go a long way to making mistrust a thing of the past — where negotiations were previously an exercise in constant tension, all parties would be instantly assured that whatever happens, they will see their part of an agreement fulfilled.

While bookings now obviously take place online, they hardly use any of the tools currently available to them.

Tech/hospitality riders and presskits are still sent by email every time a booking is negotiated, dates are forever unclear (does an artist already potentially have a gig on a given date?), and Microsoft Excel is… a pain in the ass. With the click of a button, it could be possible to give a promoter access to an artist’s rider and travel info. The constant question of availability could be eliminated with a standardized, accessible calendar in order to see an artist’s free dates. Payment would be end-to-end, with open payments instantly at hand and completed payments viewable for accounting. Tax returns would become the easiest thing in the world, with a year’s payments available to recall in one place. An artist’s career progress could be presented statistically, with month-by-month rundowns on the number of gigs and monthly fee totals. The process could even influence further bookings for promoters, using a smart system that recommends artists on the platform similar to the one you just booked!

Everything could be so easy. Artists, agents and promoters could work in an environment of trust and simplicity, with everyone having more time to worry about the important things. Artists would have more time to make music. Agents could take on more artists, with a chunk of their workload taken off them. Promoters could actually worry about the event, rather than trying to decrypt 30-page contracts. The question is why no one has reached the same conclusion as us. This business needs a simple, easy standard for everyone to work with.

What is your main issue with the booking business? Give us a shout in the comments.