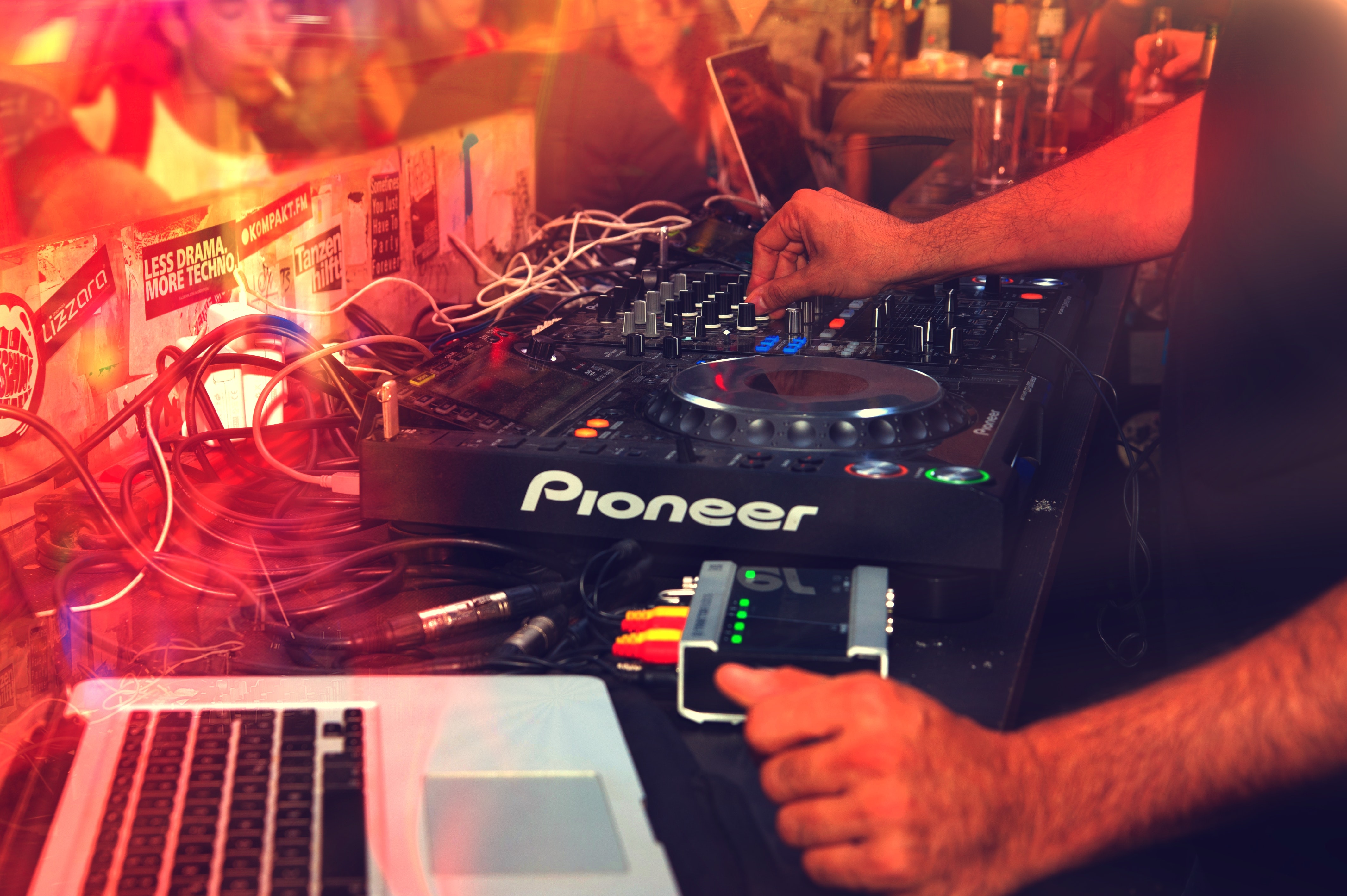 DJs and musicians everywhere must surely be feeling something similar as the COVID-19 pandemic continues. While most areas of business slowly consider opening up in some way or another, the touring music industry is looking at an absolutely desolate year. Less than zero. Major booking agencies are planning for the eventuality that the first concert tours might be possible in twelve months’ time. Meanwhile, nightclubs are hoping for a relaxation of restrictions by mid-autumn, although this seems like a rather distant possibility. Above all, it is clear that the live music and club industries will be among the last to open their doors to the public again. This is the stark reality that musicians are facing for the coming three to twelve months, and it comes with life-changing consequences for the people who made their living by travelling and playing to people. So, where do musicians and DJs go from here? We might find that, despite all the forecasts of doom and gloom, there are some positive rays of sunshine on the horizon.

Over the first two months of lockdown, live-streams have been the new normal. Everyone from Paris Hilton to your local resident DJs got in on the action, and to varying results. While certain live shows, most notably Travis Scott’s stream via Fortnite, brought in a huge audience with a mixture of innovation and a sense of humour, the sense is that most streams, even from notable artists, got a little bit in all the noise coming from Facebook and Instagram. Artists I’ve spoken to felt ambivalent towards the merits of live streaming — all of them praised the benefits of charity-donation-streams, but simultaneously argued that it never came close to the feeling of playing with a crowd in a room with a great sound system, and that many of their fans weren’t notified properly about the livestream ahead of time. This is why Ocillate’s platform Onescreener responded to user requests during the pandemic by adding live stream integration onto one page, along with all other links and artist info.

The event restrictions are both creatively and financially impactful, and in different ways. If time were a currency, artists would be swimming in it. Time to make new music, experiment with new pathways, and come out of this crisis with a fresh creative perspective. However, when it comes to actual cash, it’s a different situation. Certain countries such as Germany, and to a lesser extent Switzerland, have covered all self-employed artists, ensuring that they can continue to pay their bills and put food on the table. Payments to artists living in Berlin (around €5000) have secured their livelihood for a few months to come but other countries have offered next to nothing. A musician from the United Kingdom told me that his government promised a total payment of around €600, which will arrive at the end of June. This is far from helpful when it’s May and you can’t pay the rent. And such difficult stories were echoed by musicians from many parts of Europe, the USA and Mexico. How on earth can touring musicians make money for the coming year then?

The truth is that artists have had to completely rethink their business model until gigs can start again. Many said that they were looking to earn money from soundtrack work for advertisements and TV, or teaching instrumental/production classes online (which is another reason to make a Onescreener page, with all your information and music in one place!) However, they highlighted the importance of personal creativity over financial needs, saying that they were simply looking to pay the bills with enough free time for their own music until lockdown ended. Record labels are taking a similar approach, with a full-time focus on the production of new music in order to be able to release and tour new records the moment restrictions are lifted. In any case, the crisis has required a huge amount of quick thinking, since the cancellation of a usually busy festival summer has opened up a huge vacuum of time and earnings.

Those who find the coming months the easiest will surely be those who have made innovative moves to secure themselves the necessary income to get by with, while also dedicating as much time to their music as possible. And the good news for artists is that this will find an end! It is surely difficult for any professional, staring into this foggy future, wondering whether anything will ever truly return to normal — whether crowds will be willing to come together in nightclubs once this ends, and whether that ‘career’ will still be there.

Recently however, there have also been quite a few rays of sunshine coming from certain countries, which promise a relaxation of restrictions for small(-ish) gatherings; Switzerland, for example, has allowed outdoor events with up to 300 people to begin from June, and areas of China and Japan are back in full techno swing. There is a real feeling in the air that maybe, just maybe, things could be over much sooner rather than later. Ask anyone into techno whether they’ll be back in clubs the minute they can, and the answer is a resounding yes. Those festivals you were booked to play? They’re all being moved into 2021, along with the artists, in fact hardly any of them have been truly cancelled. So on the one hand, things could really be over much sooner rather than later. And on the other hand, this period is a real opportunity; make the best music you can while you still have the time. The world needs that music, it’s just on pause right now.

Give us a shout in the comments.