How COVID-19 put the Electronic Music Industry on hold 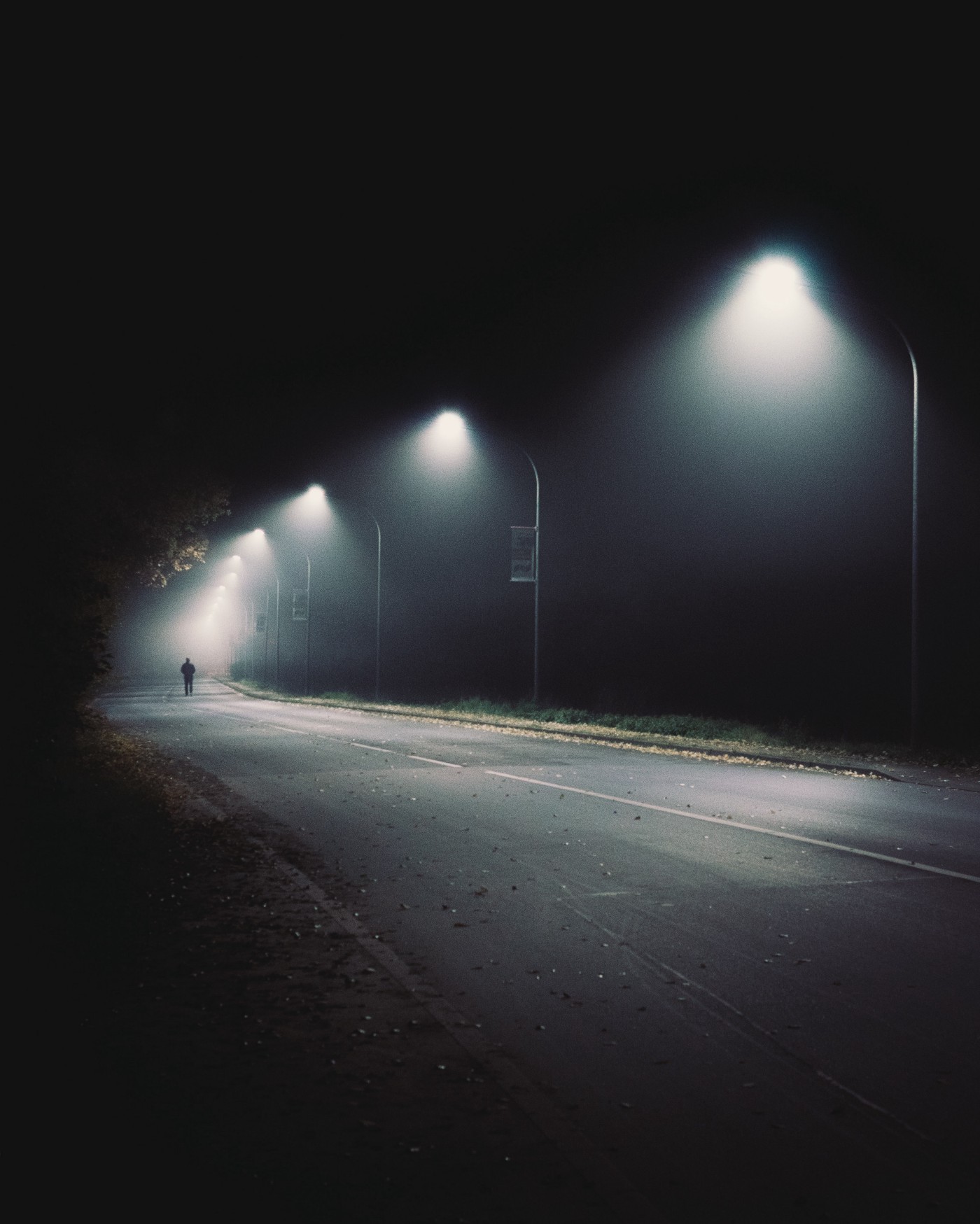 It was perhaps only three weeks ago that music industry professionals began to consider a realistic impact of the novel coronavirus on their business. By now, gatherings of more than 100 people have been banned in almost all of Europe, with the USA not far behind. Springtime festivals, among them Coachella, Tomorrowland Winter and SXSW, have been canceled. In a nutshell: the live music industry, which relies completely on large groups of people to gather in a crowded space, has been brought to an almost total standstill until early April at the very least. DJs, clubs and promoters are all facing possible months without income from live performances, in an industry that often relies on steady income in order to keep their doors open. Where do we go from here and what impact will this have?

Among artists and agents that I spoke to, the biggest shocks are the speed with which cancellations happened, and a real lack of precedence. Sure, events occasionally get called off due to freak weather events or political upheaval. But a blanket cancellation of almost every event, for every artist, for a month or more, has simply never taken place. “The first cancellations began to trickle through in the week before last, but there was a moment last Thursday where I just watched my inbox pile up with cancellations over lunchtime,” said one Parisian booking agent for more than twenty techno artists. And while promoters are usually contractually obliged to pay an artist’s fee despite cancellation, the ‘force majeur’ nature of the COVID crisis renders them virtually exempt from this obligation.

As always, it won’t be the Ed Sheerans of this world who will truly feel the weight of these cancellations, or indeed such large artists won’t be hit as hard due to their sheer numbers of streams and radio plays. Instead, it will be the underground — your local clubs, and lesser-known acts — who will surely suffer the most. Many of these aforementioned clubs are paying monthly rent to the tune of several thousands of Euros. The underground is often notoriously uninterested in profit, staying open on a month-by-month basis; keeping entry and drinks prices low in order to make their spaces as inclusive as possible. It seems like dangerous cultural territory when the most economically inclusive clubs are those at the most risk. At a certain point, a question of systemic solidarity must surely arise — does the sympathy stop with the landlords of these properties, who could potentially remain totally unaffected by the crisis, charging their rent as usual and leaving the cultural sector to figure out their own problems?

Quite similarly, a large number of artists who barely manage to keep their heads above water in the best of times are now trying to figure out when they could possibly begin touring again, and how to make rent before that happens. The story is the same among all European artists and agents; within a week, everything got canceled. So where do we go from here?

The bottom line is that every single piece of an entire industry is facing a problem that they have never had to deal with; a problem that is essentially uninsured due to ‘force majeur’. The electronic music industry is built on entrepreneurship and risk-taking; most promoters start out as music-lovers who decide to book an artist to a venue in their city. Most artists start out as music-lovers who try making something they would enjoy listening to themselves. Very few people got into this business with big money in mind, and very few people have been setting aside savings for months of cancellations.

For many governments, parties are not considered a ‘business’, and self-employed artists are left unprotected from the risks of forced unemployment. Governments across the globe have already taken steps to protect many industries, often promising relief for ‘small businesses’, and it remains unclear how the small businesses of the electronic music industry, which acts as a large source of revenue for certain cities, might have any sort of access to governmental relief funds. And again, the big dogs will be okay; major labels survived Napster, and they’ll survive this. The bottle-service table clubs in the center of town won’t go bust. But there are many underground techno producers, clubs and promoters out there suddenly wondering where their next rent is going to come from.

As of today, it would be foolish to jump to any conclusions or overarching statements regarding the future of the scene in the face of COVID-19. We are only a few weeks into something that could last a while, with the WHO declaring that it was “impossible to say when this pandemic would peak globally.” The electronic music industry is interesting in the sense that it might be one of the industries, perhaps along with the airline, cruise and service industries, that has been hardest-hit the quickest — revenue has dropped by almost 100%. And while fear has taken hold of the world, will the entrepreneurs of the music industry be ready to take the same risks again once it has all died down? Will the bookings for June, July, August & September come in as usual, or will we see this uncertainty take a much longer hold than the virus itself? There are no answers yet, as everyone waits to see how long this thing takes before it calms down. And while we sit at home, self-isolating and waiting, there is one glimmer of hope for all of us music lovers: that our favorite artists will spend the time at home making new music that we can dance to when this is all over.

Give us a shout in the comments!