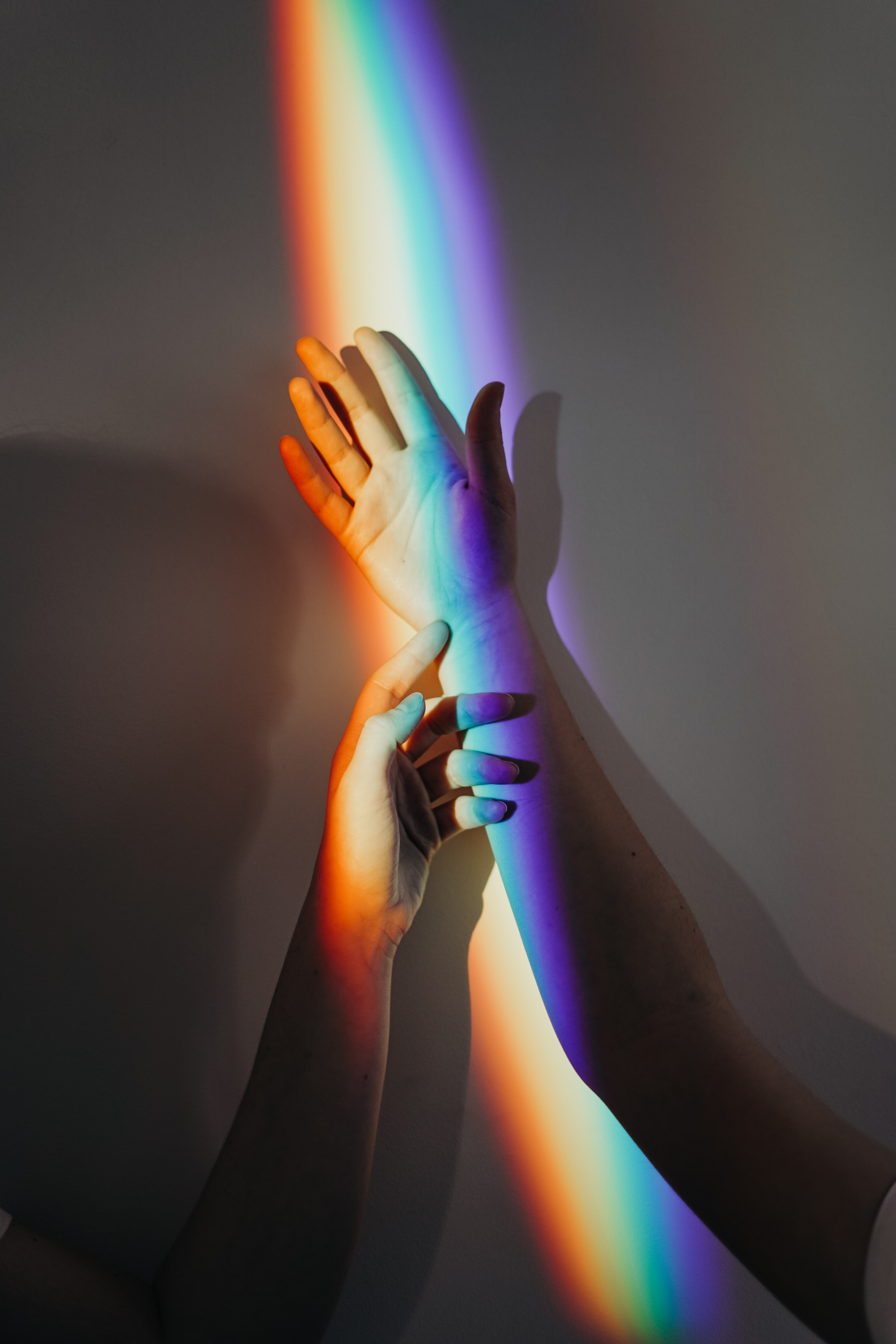 Pride Month can be described as a time when the international LGBTQ+ community comes together to celebrate their achievements: recognition, awareness, equality and contributions to a global culture. It’s often marked with street parades, private and public parties, discussions of the community’s past, present and future, and politically-oriented forums that serve to strengthen LGBTQ+ rights and concerns around the world.

It can be a super fun month as well as an educational one; ideally, a combination of colourful community connection and learning about what still needs to happen in order to increase support for members who experience lesser or no rights at all. These are not matters that are meant to be exclusively dealt with during June of each year, of course, but using the month to shed light on LGBTQ+ achievements and struggles is important. The hope is that the awareness raised during June spills over to the rest of the year, making Pride a constant and consistent celebration and effort.

There are countless ways to support your local, national and international LGBTQ+ communities as a member or an ally to them. Here at Onescreener, we’ve chosen 5 organizations that work both nationally and internationally to make a difference in the lives of the LGBTQ+ people we love. Show your support by donating, getting involved or simply reading about them! Happy Pride always.

“OutRight Action International, founded in 1990, is a leading international human rights organization dedicated to improving the lives of people who experience discrimination or abuse on the basis of their real or perceived sexual orientation, gender identity or expression. We are dedicated to strengthening the capacity of the LGBTIQ human rights movement worldwide to effectively conduct documentation of human rights violations against LGBTIQ people, and engaging in advocacy for the recognition and promotion of the human rights of LGBTIQ people with partners around the globe. We work with the United Nations, regional human rights monitoring bodies and civil society partners. OutRight Action International holds consultative status at the United Nations as a recognized Non-Governmental Organization.”

“GiveOut is an award-winning charity growing to support the global struggle for LGBTQI human rights.

Across the world, LGBTQI people face serious human rights abuses for being themselves. Courageous activists are working to protect and improve the lives of LGBTQI people, defending their communities, campaigning for equality, and demanding respect for human rights in law, policy and practice. However, the movement is woefully underfunded, particularly in the Global South/East.

GiveOut has been established to help address this urgent need by bringing new resources into the global LGBTQI movement. We enable individuals and businesses to give in one place to support LGBTQI activism worldwide. We pool these donations to provide grants to LGBTQI organisations around the world, ensuring that they have more of the resources they need to do their vital work.”

“ILGA World has an ongoing commitment to advancing the human rights of all people - regardless also of their gender identity and expression, and sex characteristics.

Since 2015, ILGA World has had a dedicated programme to advance the rights of trans people by strengthening work at the global and regional levels.”

"Queer Amnesty works as part of Amnesty Switzerland specifically on the subject of 'Sexual Orientation and Gender Identity'. Our group campaigns successfully for the rights of LGBTQI people with letters, appeals, press work, high-profile campaigns and lobbying against governments, institutions and companies. We support queer asylum-seekers in Switzerland."